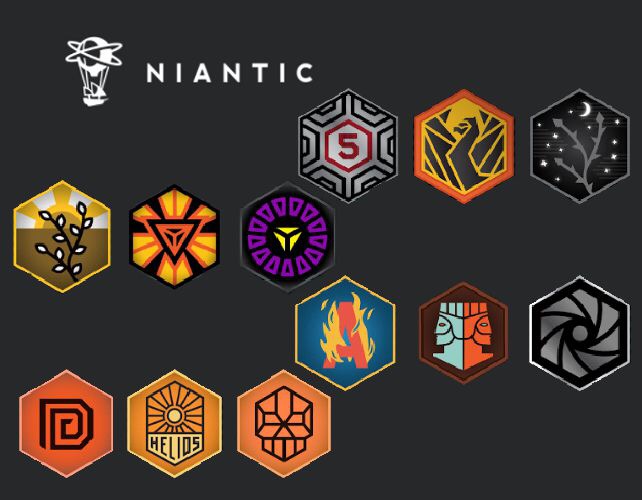 An Anomaly is an event where the two factions compeed in a (usually) massive live face off.

During three phases that consist of different styles of gameplay, both factions are spread out in teams all over an area in a city, while another team of intel operators provide necessary information to arrange tactics and logistics. Anomalies usually provide a lot very fast and active gameplay, running on foot or racing on bikes or in cars. Anomalies are accessible for players of all ages (above 14) and speeds, however. The local organisations usually have arrangements for players with disabilities, so everyone can have useful role to play in and an overall wonderful day.

Anomalies are always held on Saturdays, preceded by pre-parties, followed by an afterparty during the evening and usually a Mission Day on Sunday.